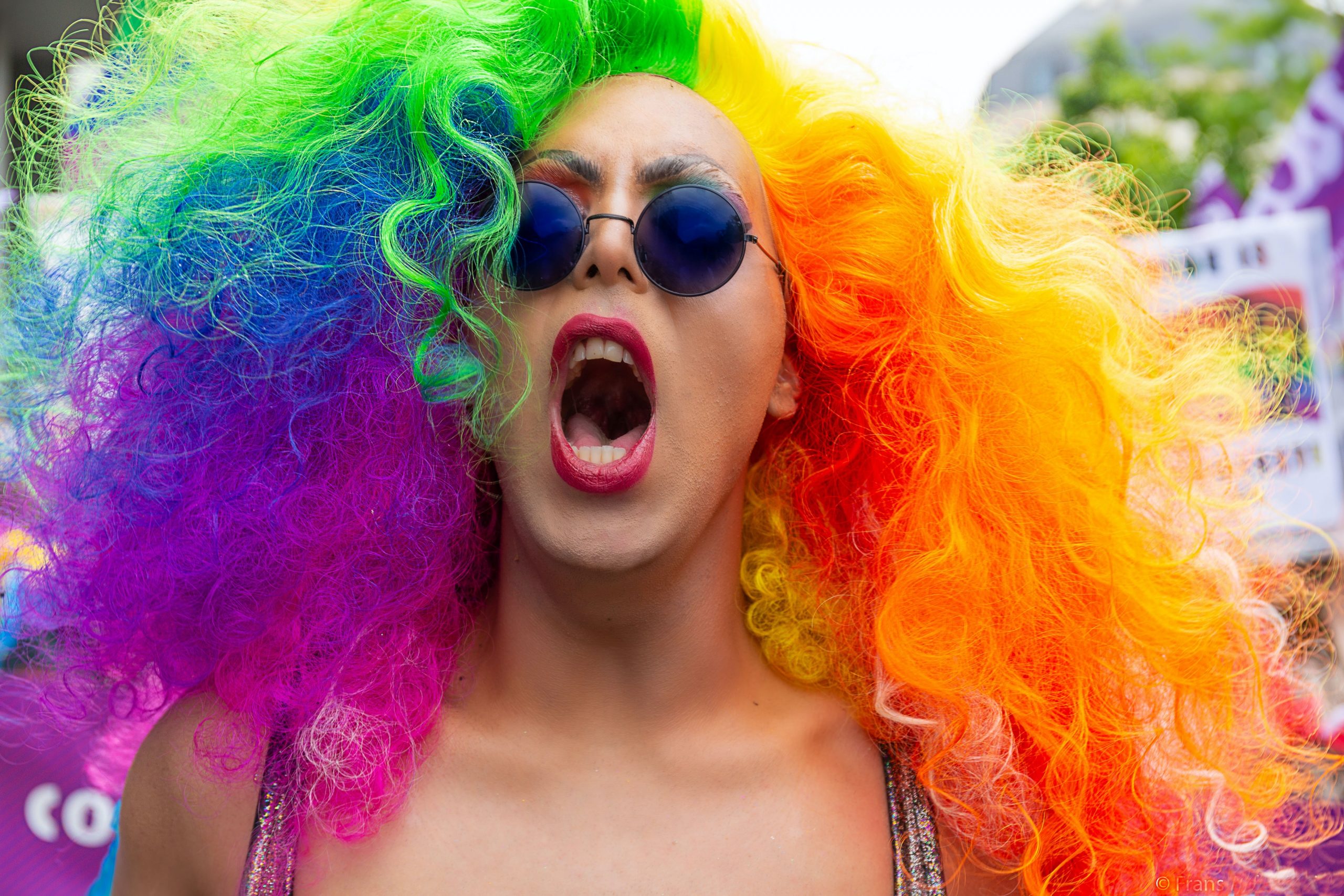 Queer/LGBTQ+ Literature: From 1900 to Now on Outschool..

In order to discuss queer literature we must also discuss social opinions and beliefs that shaped queer authors’ lives and writing, along with censorship and social perceptions that framed their lives. We will also learn about queer authors who broke those frames, and the way that queer people have stood up for themselves – a movement that was reflected in the writing.

The first third of the semester will be devoted to the movements that shaped queer literature as it headed into the 1900s. This includes the authors, poets, and dramatists who wrote about queer love and experiences, often in code. We will also talk about queer literature in the first few decades of the century, including one of the most famous queer novels of the time, Well of Loneliness, by Radclyffe Hall. We will follow queer authors from the Roaring Twenties and into the Great Depression. We will then move through WWII and into the 50s, where we will deal with censorship, the communist Red Scare (or McCarthyism), as well as the burgeoning influence of  “pulp” novels. From there we will head into the growing queer moment of the 50s and 60s, as queer authors began to stand up in numbers, both socially and with their writing, as the social climate led up to one of the most well-known events in queer protest history – the Stonewall Riots.

For the second third of the semester we will be studying how with the social change swirling, queer literature started undergoing a dramatic shift. Queer people looked at their lives, and the way they were perceived by society, and began refusing to be the repressed group the public wanted them to be. They began writing about protagonists who had normal lives, and who didn’t always have to be unhappy. Throughout the decades as queer people became more outspoken and open, their literature dealt with families, relationships, AIDS, and society, as well as the evolution in how people of varying sexualities and genders self-identified. While society at large still held the perception that queer people were unacceptable, or even mentally ill, queer people were quickly asserting otherwise.

For the last third of the semester we will be covering several topics, and we won’t be splitting it cleanly into years. We will be discussing specific books, reading novels, sections, and samples, and talking about the books that illustrate a number of subjects including:

Throughout the semester we will be talking about:

NOTE: While queer literature has existed for centuries in one form or another, this class series will mostly focus on literature from 1900 to 2020. In addition, as we will be focusing primarily on the social movement in the United States as shaped by the Stonewall Riots era, a good deal of the books are set in the USA. While the class focus has to be narrower in order to be manageable for a class series, every country has their own queer movement which is just as valid and just as important to learn about.