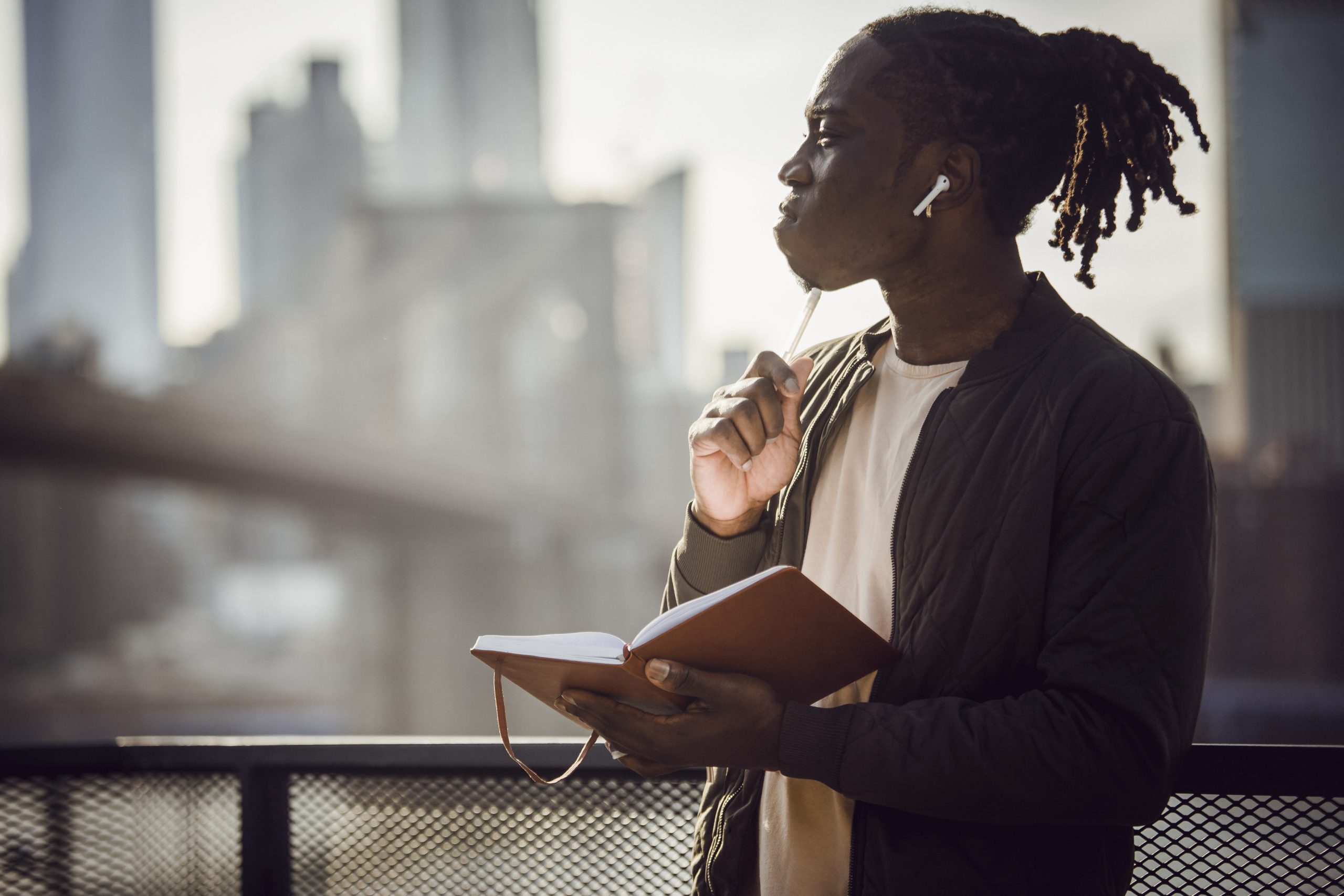 In these two ninety-minute sessions, spread over two weeks, we will read fiction literature from queer Black authors, and talk about why their work is important. We will discuss the work in the historical context of Black authors writing queer fiction, and talk about how they fit into, and were received by, the general reading public. We will talk about the importance of their work in cultural queer movements and how it was received by the queer community. Authors we will talk about include, but will not be limited to, James Baldwin, E. Lynne Harris, Alice Walker, Jewelle Gomez, James Earl Hardy, and Jacqueline Woodson. We will talk about well-known classic queer Black literature, as well as more recent novels.

In the first of the two sessions we will talk about a group of queer Black authors who primarily wrote and published before the turn of the century, and discuss the impact they had. For the second session we will talk primarily about queer Black authors who published after the turn of the 21st century, and how the changing publishing landscape is impacting both their work and what is currently being published.

As with all queer literature, in order to discuss it we must also discuss social opinions and beliefs that shaped queer Black authors’ lives and writing, and this includes racism, censorship and social perceptions.

NOTE: While racism was and is a factor in these queer Black authors’ lives, this is not a class about racism itself. The focus will be on these authors’ lives and works, as well as how they fit into the queer literary canon.

Also: While queer literature has existed for centuries in one form or another, this class will loosely focus on queer Black literature from the mid to late 1900s to 2020. In addition, the majority of the books are set in the USA as the class focus has to be narrower in order to be manageable for a class series, every country has their own queer movement which is just as valid and just as important to learn about.