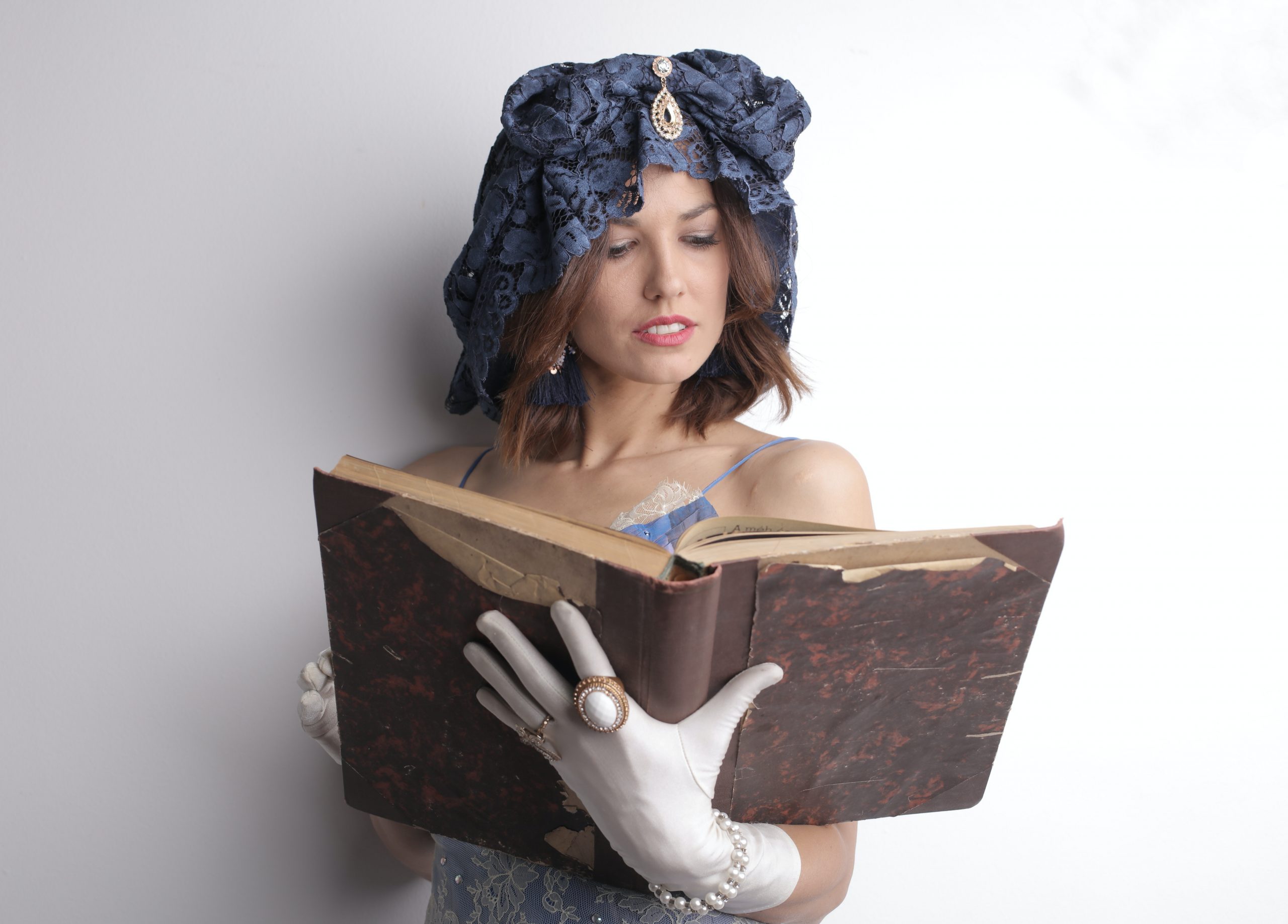 Poetry has been used for centuries to tell stories and convey emotion. Considered by many to be an art form, poetry uses words to paint emotions and images that can be read or heard. But what goes into creating a poem? Obviously you use language, words, and descriptors, but what else? Does a poem have to rhyme? Does a poem have to follow a certain form? How do you use the poem to convey what you want to say without writing it in essay form?

In this series of classes, learners will play with words while learning about the history and format of specific forms.

Playing With Poetry Forms: Writing the Shape Poem, a one-time class, on Outschool.

Note: This is a great class for learners who are new to writing poetry, or who would like to start learning forms. Because it is relaxed and funny it is a great way to slide into the world of poetry.

In this class we are going to read and look at examples of shape poems, both serious and silly, and then learners will write their own. While we technically will be writing poetry, this will be a funny, relaxed class, as there is no wrong way to write a shape poem – you can’t take shape poetry too seriously!.

Playing With Poetry Forms: Writing the Clerihew, a one-time class, on Outschool.

Note: This is a great class for learners who are new to writing poetry, or who would like to start learning forms. Because it is relaxed and funny it is a great way to slide into the world of poetry.

PWhat if there was a short, funny form, that was used to make fun of famous figures without being mean about it? Well, there is, it is the Clerihew, and we are going to have some fun with it.

Playing With Poetry Forms: The Tanka, a one-time class, on Outschool.

In this class students will learn about the Tanka – a form of Japanese poetry with a specific syllable and line count that is similar to a Haiku, but is different in both subject matter and form! We will read examples of the Tanka, learn about the history of the form, and then write our own Tanka.

Playing With Poetry Forms: The Haiku, a one-time class, on Outschool.

In this class, will study the Haiku, one of the most important forms of traditional Japanese poetry. Learners will examine the components of the Haiku, including the form, structure, language, and subject. We will learn about the history of the Haiku, read examples, and then write our own.

Playing With Poetry Forms: The Terza Rima, Villanelle, and Rondeau a five-week class on Outschool.

In this class series, students will learn about the Terza Rima, Villanelle, and Rondeau forms. However, in the first week we will start with the components of rhyming interlinked poetry, and learn the language of poetic forms, including stanzas, quatrains, and tercets. By the end of this first class learners will have the vocabulary to tackle the forms of the following three weeks.

In week two learners will examine the Terza Rima, in week three the Villanelle, and week four the Rondeau. Each week learners will read about the history of each form, read examples, and then write their own. Although forms can seem confusing, there will be highlighted examples, word maps, and plenty of time to practice each one. After each week learners will write a poem in the designated form to receive feedback on from the teacher, with it all wrapping up in week five.