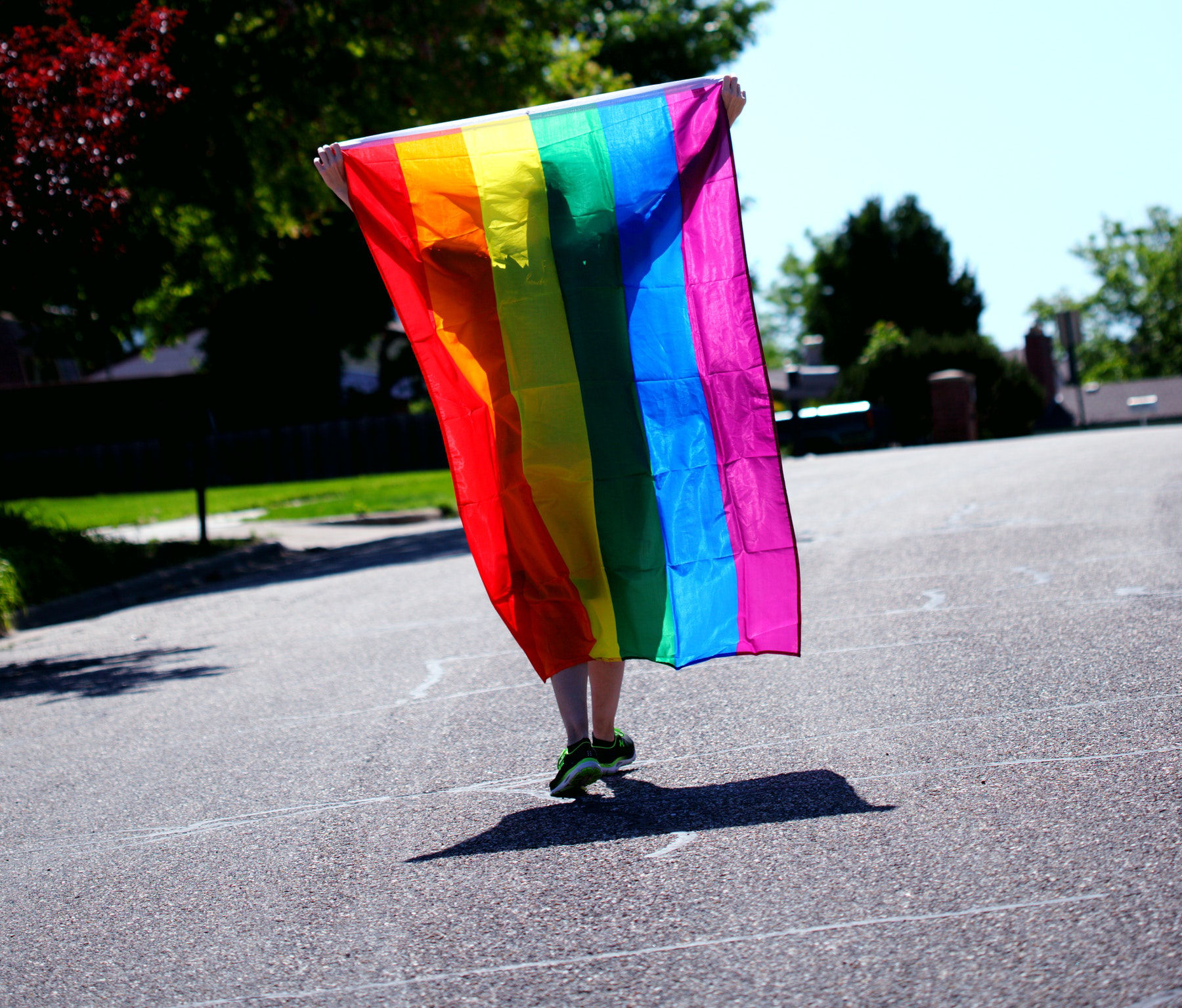 From the early 1900s to today, queer literature has gone through significant changes. Have you ever wondered if queer literature in the USA had an actual history? Sure, you can find books now with all sorts of queer protagonists, but what changes did queer literature go though after the beginning of the movement started by the Stonewall Riots? In this class series learners will study post-Stonewall literature, loosely defined here as post 1969 through the end of the twentieth century.

In the first week we will talk about the impact that Stonewall and the surrounding movement had on the fiction landscape, and talk about the changes to the works that came out afterwards. Then, in each of the following three weeks we will explore the changes of a decade, and how they overlap with the others. In the seventies we saw more stories where – while the book might still have ended sadly – being queer was not seen as an inherently negative thing by the protagonist. Through the eighties and AIDS, queer literature continued to develop, with more and more positive portrayals, including the very first mainstream queer children’s book, and the emergence of other sexualities other than gay and lesbian on the page. Finally, as we head into the nineties and into the turn of the century, bisexual and trans people began to start to show up more frequently in novels and stories, and it grew easier to find their literature. Censorship still existed, but authors – and readers – were fighting back. 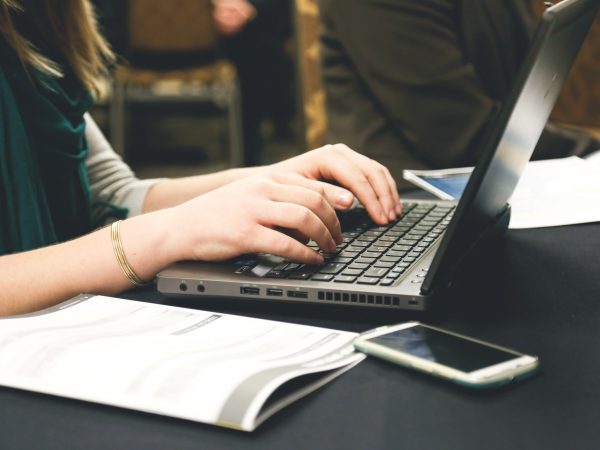 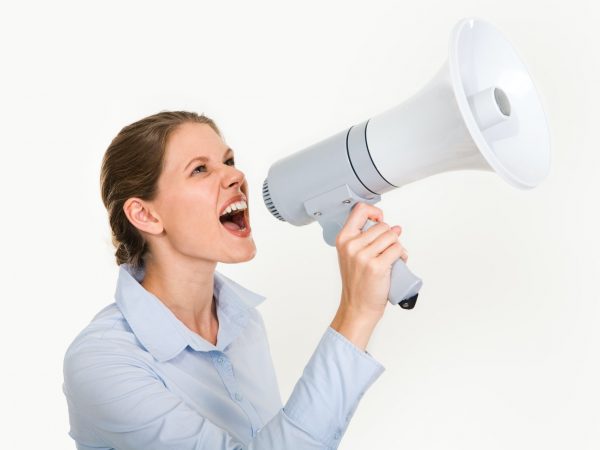 Letting Your Written Characters Talk Too Much! Ages 11-15

Students plot out and write a short action scene – only in dialogue! 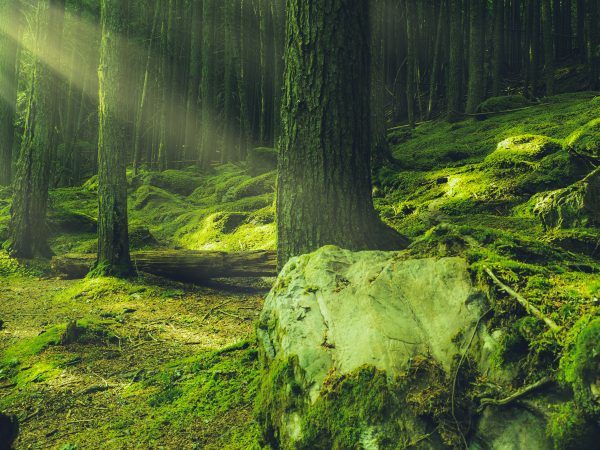