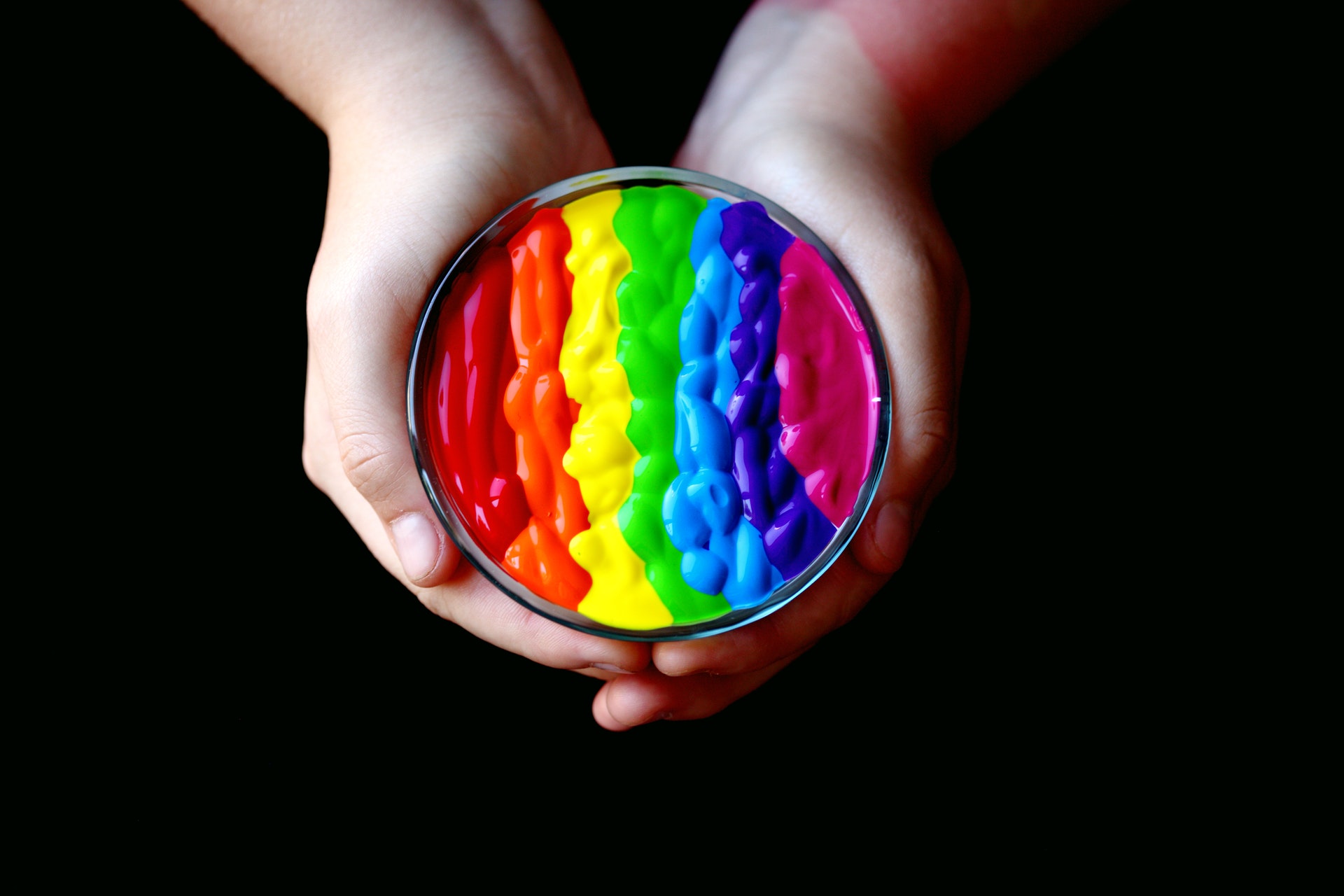 ]Have you ever wondered if queer literature in the USA has an actual history? Sure, you can find books now with all sorts of queer protagonists, but what was queer literature like a hundred years ago? Fifty years ago? The end of last century? What about today? In this class sequence we will study three distinct periods of writing, and how lead to the next.

Week one – 1900-1969: Before the Stonewall Riots in 1969, queer literature followed a fairly common theme in that queer protagonists were not supposed to be happy. While this is saddening, there is a lot to take away from these authors. Although though their writing was shaped by society, queer authors were starting to stand up and write about themselves and people they knew. Their writing began to rebel against the biases against them, and helped pave the way for the queer authors we know today. This week we will discuss social opinions and beliefs that shaped queer authors’ lives and writing, along with censorship and social perceptions. We will also learn about exceptions to these rules, and the way that queer people began to stand up – a movement that was reflected in the writing.

Week two – 1969-1999: With the social change swirling around the time of the Stonewall Riots in 1969, queer literature started undergoing a dramatic shift. Queer people began writing about protagonists that had normal lives, and didn’t have to be unhappy. Throughout the decades as queer people became more mainstream, their literature dealt with families, relationships. AIDS, and society, as well as the evolution in how people of varying sexualities and genders self-identified.

Week three – 2000 and beyond: Sure, you can find books now with all sorts of queer protagonists, you hear about news reports where libraries and schools have banned queer books, but what has changed since the beginning of this century? Queer literature has exploded, particularly YA literature, and it no longer easily put in a box. It is now possible to find books that feature protagonists in a wide variety of genders and sexualities in all genres. However, there are still obstacles for queer authors, and we will study how those obstacles have shifted and changed in the last two decades.

NOTE: While queer literature has existed for centuries in one form or another, this class series will focus on literature from 1900 to 2020. In addition, as we will be focusing primarily on the social movement in the United States as shaped by the Stonewall Riots era, a good deal of the books are set in the USA. While the class focus has to be narrow in order to be manageable for a class series, every country has their own queer movement which is just as valid and just as important to learn about. 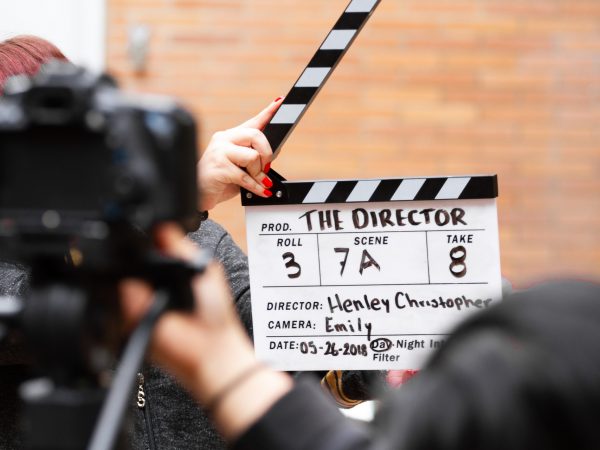 In this two week class for learners 11-15, students will learn how to write action scenes without relying on dialogue. 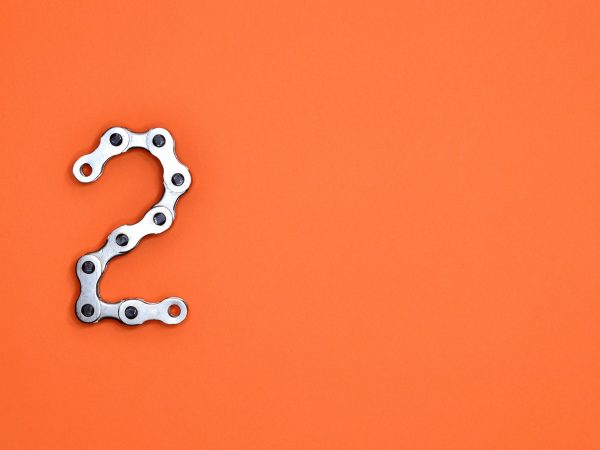 Point of View, often abbreviated as P.O.V., is the voice in which a story is told. In this class we will talk about what second person is and how it works.

Drawing the Mirror World into Our Words: Writing the Fantastical Ages 11-15

In this one-time class we will blend the fantasy from one side of the mirror with the reality from the other.