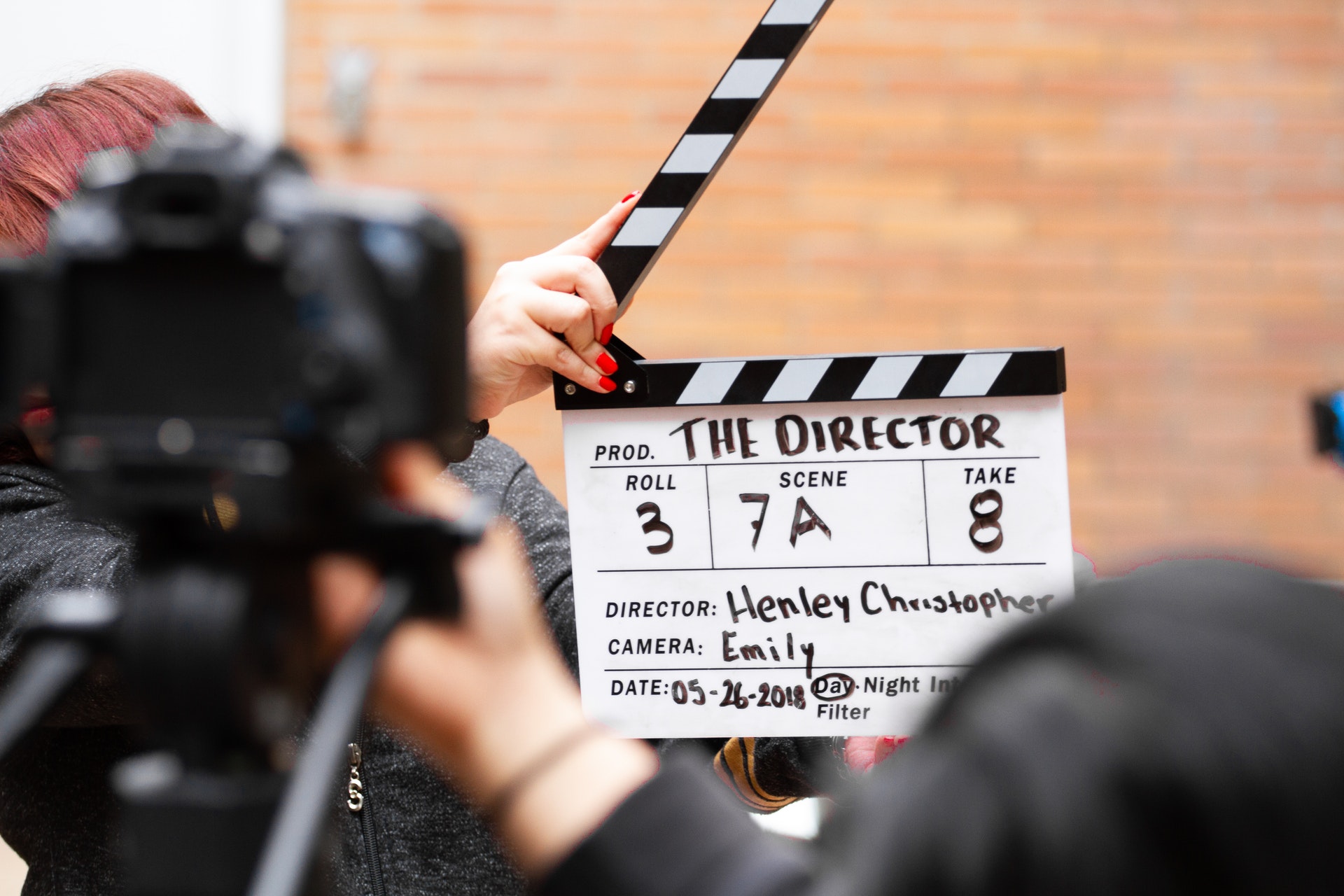 I’ve had some people inquire as to the best order to take my parts of writing classes. This is the order that I suggest taking them in, although of course they can be mixed at matched and taken piecemeal, and as many or few as you wish!

Piecing Together Great Characters on Outschool.

The first thing most people think of when they are talking about a story is the characters who are in it. You can have a great setup, but without someone for the reader to care about, they are not going to go very far into the story.

By the end of class each learner will have learned how to create fully developed characters for their stories, as well as a fleshed-out character that they can use in future works.

Everybody likes to be able to visualize the world they are reading about.

In this class we are going to talk about how to use these details to make our setting POP – without overwhelming the reader!

Plotting a Path To and Away From Danger- Story Plotting on Outschool.

The plot is the thread that ties a story together. We will talk about how to write an effective plot that will move your character from point A to point B – hopefully without being eaten by dragons.

In this class we will look at examples and map out plot ideas, paying attention to things that work and that we can use in our own writing

Action Stories . . . Without Talking? on Outschool.

In this class, we will talk about why dialogue is important in stories, and how it helps to move the plot, but we will also talk about other ways we can convey information between characters. Then students will write a full scene, with a beginning, middle and end, without allowing the characters to talk.

Point of View, often abbreviated as P.O.V., is the voice in which a story is told. In this class we will talk about what first person is and how it works.

All stories are told from someone, or something’s point of view. There are three ways of doing this, known as first, second, and third person.

Letting Your Written Characters Talk Too Much! on Outschool.

Students plot out and write a short action scene – only in dialogue!

In this class students will write a piece where the main character has a problem. They are stuck where they can’t see anything, smell anything, touch anything, or taste anything that can help them, they can only hear! (Are they stuck in ice? A dungeon? At the top of a Ferris wheel in the dark where all the lights are gone out?) Nearby, someones, or somethings, are talking! Students will write the story of what is going to happen next to the main character in the only way that main character will find out – by listening to their dialogue.

Story Hooks, and How to Catch Your Reader on Outschool.

Story hooks are like fishing hooks for your story. But, instead of fish, you are going to catch a reader.

The hook is the beginning of your story. It catches a reader’s interest, it reels them in, and sets them up to want to read the rest of your story. In this class we will read examples, then talk about what makes an effective hook, and learn how to best use it to capture a reader and keep them from getting away.